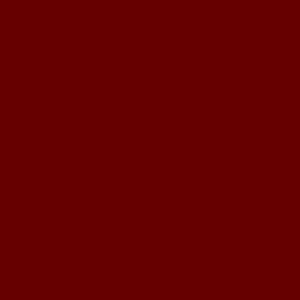 I’ve been waiting for a momentous event to resume blogging here at Seven whole days. Today, it happened.

Today, at the Province 1 gathering of bishops and deputies in advance of General Convention, the crack team of 7WD Investigative Reporters was able to gain access to key information. OK, Gregory Straub told everyone present, but I believe 7WD is the first to be able to report this discovery:

The (so-called) Blue Book for the 76th General Convention will, in fact, be crimson! That’s right, folks, crimson. Straub went on to clarify, for the benefit of all the Harvard grads present, that this choice has only to do with the ubuntu logo, and not some kind of loyalty to Hahvuhd. This Yale Div grad notes that the book will still be called the blue book. Until told otherwise, I will assume this is in deference to Mother Yale.

In any case, I have attached an illustration of crimson, for those who might wish to prepare for General Convention.

In all seriousness, the whole idea of calling a crimson (or green, as it was in 2006) book the “blue book” is the consummate example of insider church talk. We call something what it clearly is not, and you are just supposed to know what people are talking about. Calling it the “A resolutions” would be less catchy, but at least accurate. Or maybe 7WD should sponsor a contest for a new nickname.

Well, just remember when you blog and tweet this news to the world. You heard it here first. Look for more breathless updates of breaking news before, during, and after General Convention. The 7WD journalistic squad will be there in full force.