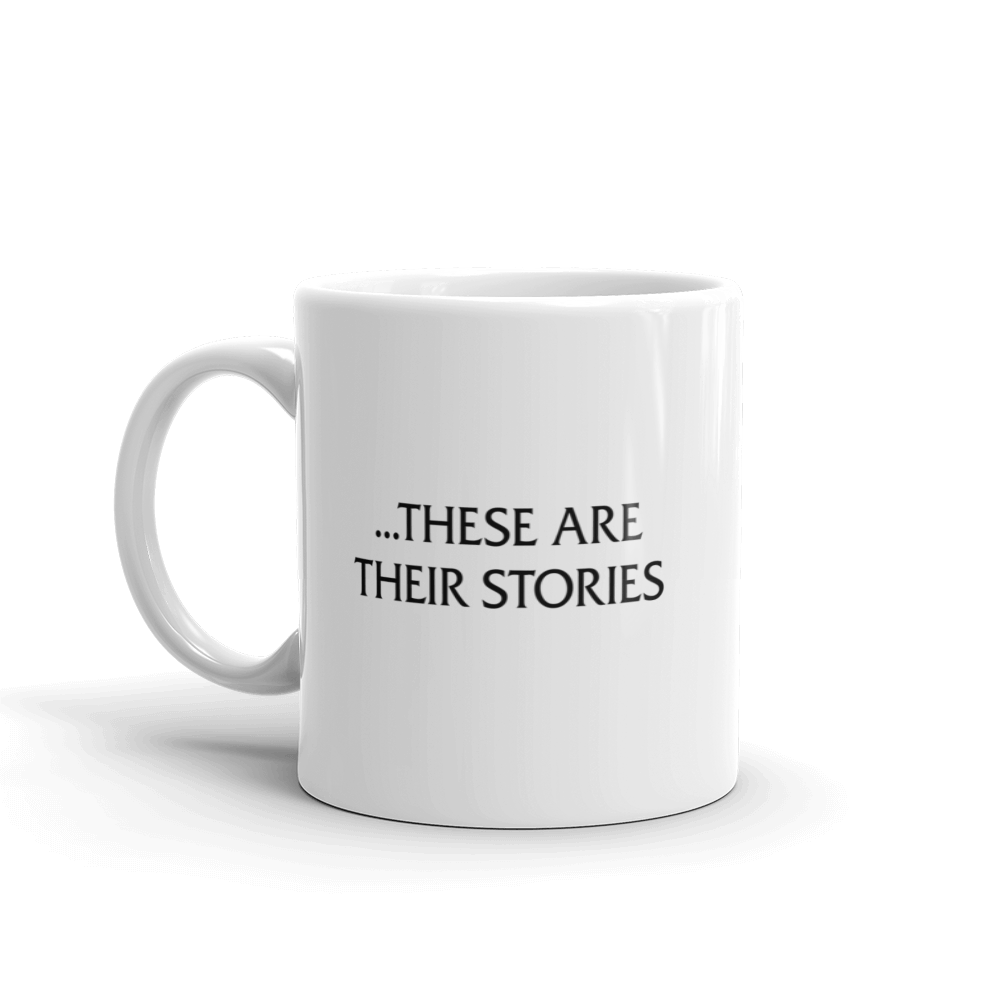 This is the twenty-fifth post in Blue’s Clues, a series on the resolutions and reports of the Episcopal Church’s General Convention. The index of posts is here, and my index of resolutions and likely votes is here.

In the last couple of posts (here and here), I looked at the resolutions coming from this standing commission. This time, I wanted to make a few notes about matters on which they declined to present resolutions. If you haven’t already done so, make sure you read their report.

You might wonder about this exercise as a use of my time and yours. It’s important to look at this committee’s work carefully, because they wield a great deal of power. Their mandate is quite broad. In addition to proposing fixes to canons (which could range from typographical corrections to changes in core structure), they act as a kind of referral body for various other entities trying to get stuff done. If another committee needs resolutions to enact a change or create something new, it can get sent here for attention. This means these folks have a wide swathe of authority to decide what happens and what doesn’t happen. They can act by referral or, when they choose, by original jurisdiction.

I don’t think any of this is bad, but it does mean we need to watch carefully to see what’s being proposed and what’s not being proposed. Since I covered their proposals, here are just a few notes about things they are not doing. There’s a lot more, so do dig into the report.

Constitutional Amendment to Article I

I mentioned this deep inside a previous post, but it is a key omission from the SCSGCC report. I’ve contacted the chair of the committee to ask about this, and I’ll update the post if I hear back. For now, I’ll quote what I’ve already said:

Last General Convention, we passed a first reading of a constitutional amendment (2015-D008) that would explicitly permit a joint meeting of both houses. The constitution currently says that the houses “shall sit and deliberate separately.” A plain reading of that text would suggest that the houses may not meet together, despite whatever canons or rules of order are passed. However, I learned from a conversation with the PHOD that “sit and deliberate” is a term of art. What the constitution intends to say, based on this term of art, is that the houses can sit together, but they are not meant to debate together. The constitutional change we passed last time fixes this. The language would provide that “The Houses by majority vote of each House may call for the Houses to sit, debate, and vote, or any combination thereof, together.” This does not require the houses to meet together, and there’s no chance of one house forcing the other to meet together, since both have to agree to the meeting. It opens permissive possibility, nothing more. The amendment does not endanger our bicameral structure in any way, shape, or form.

So I hope the Standing Commission or the legislative committee or, if not, an enterprising deputy, will propose a resolution in the appropriate language to allow the General Convention to vote on the second reading.

My understanding was that once a first reading was passed, the convention would automatically take it up. Having looked at the canons, there does not seem to be a rule about this. So apparently this is another instance of traditional practice not quite matching our rules.

I suppose someone (perhaps yours truly?) can write the necessary resolution if needed.

I’m mentioning this just because it comes up now and then. Our canons require congregations, dioceses, etc., all use a fiscal year starting January 1. Every now and then, I see discussion about using a different date to start a fiscal year. The committee was asked to look into easing this requirement, and so they consulted folks. They’ve decided to leave the current requirement in place, which makes sense to me. Next time someone asks if your church can have a fiscal year that starts July 1 or whatever, send them to Canon I.7.1(j).

The committee looked at the issue of when resolutions must be filed for consideration by General Convention. Currently the deadline is after the Convention has begun. The committee decided not to take action, but they acknowledge this issue should be addressed by a proposed group to look at the budget process. This is a good idea, because, as the committee notes, a lot of resolutions are tied up in funding requests, so it all has to work together.

There is a related problem. The filing deadline is not our only challenge. It should be much harder than it is now to submit a resolution. At present, any three deputies, for example, can submit a resolution. That was probably a good number back in the 18th century when there were nine dioceses. But we are a larger church now, and we have electronic communication. It should take at least 25 deputies to submit a resolution. If it’s an important topic, it won’t be hard to get 25 deputies to sign on. This could all be done electronically. Raising the bar on resolutions — and having an earlier deadline — would limit the scope of resolution and aid in translation efforts. I hope this (finally!) gets addressed in the next triennium.

There are other items worth noting in the report. It’s looooong, but I do hope every deputy and bishop will at least thumb through it slowly, if not read the whole thing carefully.

Church governance and structure can seem like a distraction from the Gospel, but that’s not quite right. A well-ordered church aids the church and its members in their Gospel work. Ensuring that our church is a safe place for all people is essential for our proclamation of the Gospel. We need to remain vigilant that we are not spending more than needed — in time and money — on administration and governance, and even this vigilance is the work of structure and governance. I’m grateful to people who have the passion for the work of church structure and governance, because their contribution in Christ’s body, the church, makes possible the work of other parts of the body.

You’re welcome for the short blog post. Stay tuned for the final installation in the Blue Book series, when Blue looks for clues in the Standing Commission on Liturgy and Music report.