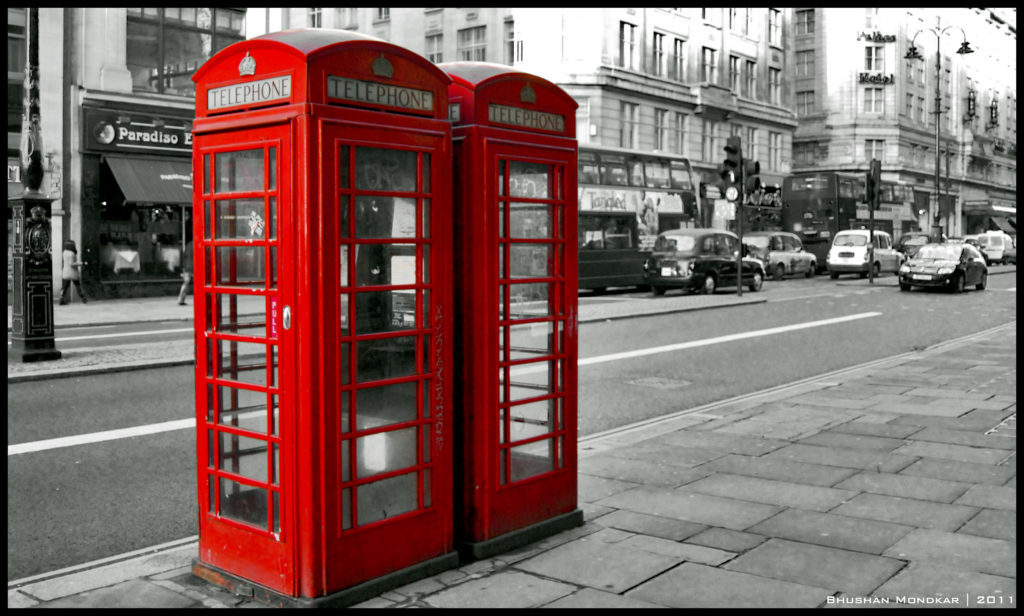 This is the fifteenth post in Blue’s Clues, a series on the resolutions and reports of the Episcopal Church’s General Convention. The index of posts is here, and my index of resolutions and likely votes is here.

For reasons that aren’t quite clear to me, the last General Convention called for (2015-B022) a task force “for a study on the issues of deployment, equality and justice for dual call couples, including the specific issues for bishop-priest couples, for the benefit of this Church.” Dual call here means clergy couple.

This is a topic of some familiarity to me, as I am married to a priest. There are 428 clergy couples in the Episcopal Church (400 opposite sex; 28 same sex). Now, that’s 856 clergy, so it’s a significant chunk of our total clergy. I believe the thinking in forming this group was that the ability to move two people into compatible calls might limit options, adversely affecting compensation and so on. Perhaps, folks worried, we were creating an injustice in our handling of dual call couples. The task force thoroughly studied various factors for opposite-sex couples and concludes, “In summary, there are no substantial differences between the EPC population and the population of all priests in terms of standard indices such as income, labor force participation, and position type.” On the same-sex side, they didn’t have enough data to say for sure.

So I guess it’s good we know that.

This task force studied the heck out of this thing, and I commend them for being thorough. And their conclusion appears to suggest there is no there there. They want to continue their work, because they didn’t have time to study bishop/priest couples. I just don’t see that it makes any sense for us to have an expensive committee to study issues that affect only a tiny handful of folks. If we decide there might be something going on that requires — I’m not sure what — some kind of action, then it’s not hard to organize a conference call among the handful of people who are affected.

On a related note, this whole area of study smacks a bit to me of clergy exceptionalism. I’m not suggesting that there’s evidence of this in the report or in the members of the committee. But I’ve certainly heard colleagues say, “Oh, it’s such a burden for two priests to be married to one another. It’s difficult to get two satisfactory calls together.” Well, guess what? That is also true of any two working people who are married. It’s not a peculiar problem in the church. Couples decide various ways to negotiate this. Sometimes they are fortunate, and both people find dream jobs at the same time and in the same place. Sometimes one person moves for a significant opportunity, and the other follows, taking what’s available. Some couples have one person whose career determines their moves, and sometimes they alternate who leads the move.

Incidentally, and I don’t fault the committee here, I do object to calling clergy couples “dual call,” since I believe every Christian has a vocation, not just clergy. Every married couple in the church ought to be seen as a dual call couple.

To conclude, this is a thing that people sort out on their own, and I can’t see that we need to continue studying the issue with a church-wide committee. Despite the committee’s desire to continue working, I believe we should thank them for their good work and focus our resources and energy elsewhere, especially since we know that we’re not masking a justice issue of some sort. For that knowledge, I am grateful to the committee, who did good work in their report.

They did not present any resolutions.