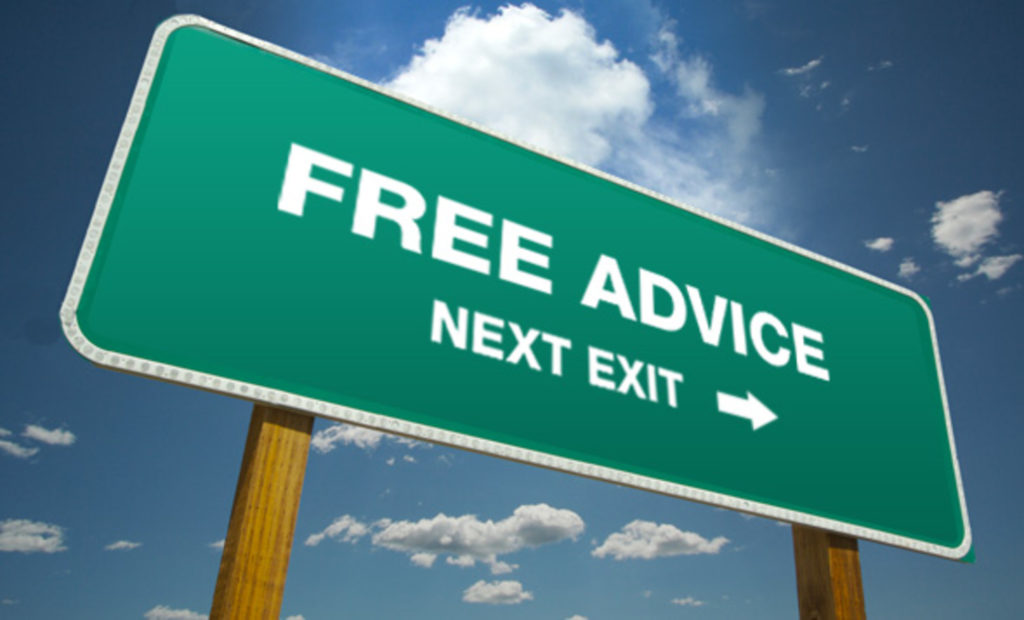 This is the seventh post in Blue’s Clues, a series on the resolutions and reports of the Episcopal Church’s General Convention. The index of posts is here, and my index of resolutions and likely votes is here.

Here I should note that a few posts ago, I made comments about a proposed Constitutional amendment which is getting its second reading at this year’s General Convention. It passed last time, so if it passes again, our Constitution would be changed. I suggested in my post that our practice around joint sessions had been out of sync with our Constitution, and President Gay Jennings patiently corrected my reading, since I hadn’t understood a particular term of art. Please do go read the update (it’s at the bottom of the post, and I put notes before & after the section in question). As I’ve said, I want these Blue’s Clues posts to be accurate. You may not agree with me, but I do not want to be presenting fake news! When I get better information, I’ll gladly update posts. My normal protocol is to leave original language in place and add updates. Despite, or perhaps because of, this particular update, I do still hope the proposed Constitutional amendment passes, because it will offer clarifying language, present new options for joint sessions for debate, all while allowing the status quo to continue as much as we like.

I thought, after yesterday’s four-thousand word feat of legislative orotundity, both author and reader might like something a bit lighter. Think of this as the cheese course, though we’re still a loooong way from dessert. Today we’ll look at two Blue Book reports without any resolutions attached. We’re looking at reports from the Advisory Committee Acting as Council of Advice to the Presiding Bishop and the President of the House of Deputies Council of Advice.

Both of the Episcopal Church’s presiding officers have Councils of Advice. The canons provide for the President of the House of Deputies to appoint an “Advisory Council for consultation and advice in the performance of the duties of the office” (Canon I.1(b)). The Presiding Bishop is required by the Rules of Order for the House of Bishops to have “an Advisory Committee, composed of Bishops who are the Presidents or Vice-Presidents of each Province, which will act as advisory council to the Presiding Bishop between meetings of the House of Bishops” (RHB XXVII).

Since neither group submitted resolutions, you might wonder what kind of clues Blue will find. Fair question, gentle reader. Here in these two groups, we have a chance to wander deep into Episcopal Polity-land. So I’ll just notice a few things, and you might have other things to add in the comments.

Firstly, I am glad our church provides advisory councils to our presiding officers. This allows them to benefit from the wisdom of others, in the performance of jobs that must surely be very demanding. As an aside, it’s interesting to note that the canons and rules speak of an “advisory council” and an “advisory committee” but the Blue Book speaks of “councils of advice.” This reminds me a bit of the People’s Front of Judea’s feud with the Judean People’s Front, to say nothing of the Popular Front of Judea. (If you don’t know the reference, here it is; be warned of some course language.) In other words, it’s a distinction without a difference, I think.

Secondly, it’s worth noting how the two advisory groups are constituted. The Presiding Bishop’s committee is created at the provincial level; each province elects a bishop as either president or vice-president, and those nine bishops become the PB’s advisory council. On the other hand, Presidents of the House of Deputies are free to appoint whomever they wish. There are advantages to each.

One can make appointments to gain diversity and to harness particular skills. The PHOD’s council comprises lay people, priests, and a bishop. Her council is diverse in race, gender, and other ways. The risk in appointing one’s own advisors is that one could end up with an echo chamber of like-minded thinkers. I do not believe that’s what happens at all, but it could be a risk. The PB is “stuck” with people elected by provinces. So he ends up with advisors whom he might not have otherwise selected, so this lessens the risk of an echo chamber. However, you can see our church’s diversity problem right here in this committee. Of the nine bishops elected, all are men and only one is a man of color. Only one woman is on the committee, by virtue of being ex officio (I’m not clear on why, but I’m very glad she’s there!). Obviously, only bishops are on the PB’s advisory council. Now, I happen to know that the PB does gather other leaders of his choosing together for advice, and those gatherings are certainly more diverse.

I’m not trying to be critical of either council, but rather noting some of the challenges in the two different models we have chosen to give our presiding officers advisory groups.

Lastly, a note on budgets. The PHOD’s council spent $93,600 on four meetings over the last triennium. The PB’s council spent an unknown amount of money on meetings; they meet at each House of Bishops meeting (twice per year?) and had one additional meeting each year beyond that.

I know several of the people on both groups, and I am quite certain they give excellent counsel to their respective officers. While I am sometimes critical of the amount of money we spent on governance, I do hope we will continue to invest in advisors for our presiding officers. And I hope we fund them at a level that allows them to continue to meet regularly. Perhaps it would be good if both groups’ budgets were readily apparent.

As we are looking at the roles of officers, I do wonder if the current system of appointments makes sense? Should we allow both presiding officers to appoint their committees? Should we require some “fixed” representation? On the other hand, there’s no need to fix a thing that isn’t broken. If the PB and the PHOD like the system the way it is, then let’s keep it going. After all, the point of both councils is to assist them in their duties.

In the next day or so, we’ll get back to resolutions. I know, you’re on pins and needles waiting, am I right? Patience, friends, We have 150+ resolutions to go. There will be plenty more to come.