Blue’s Clues: No or yes 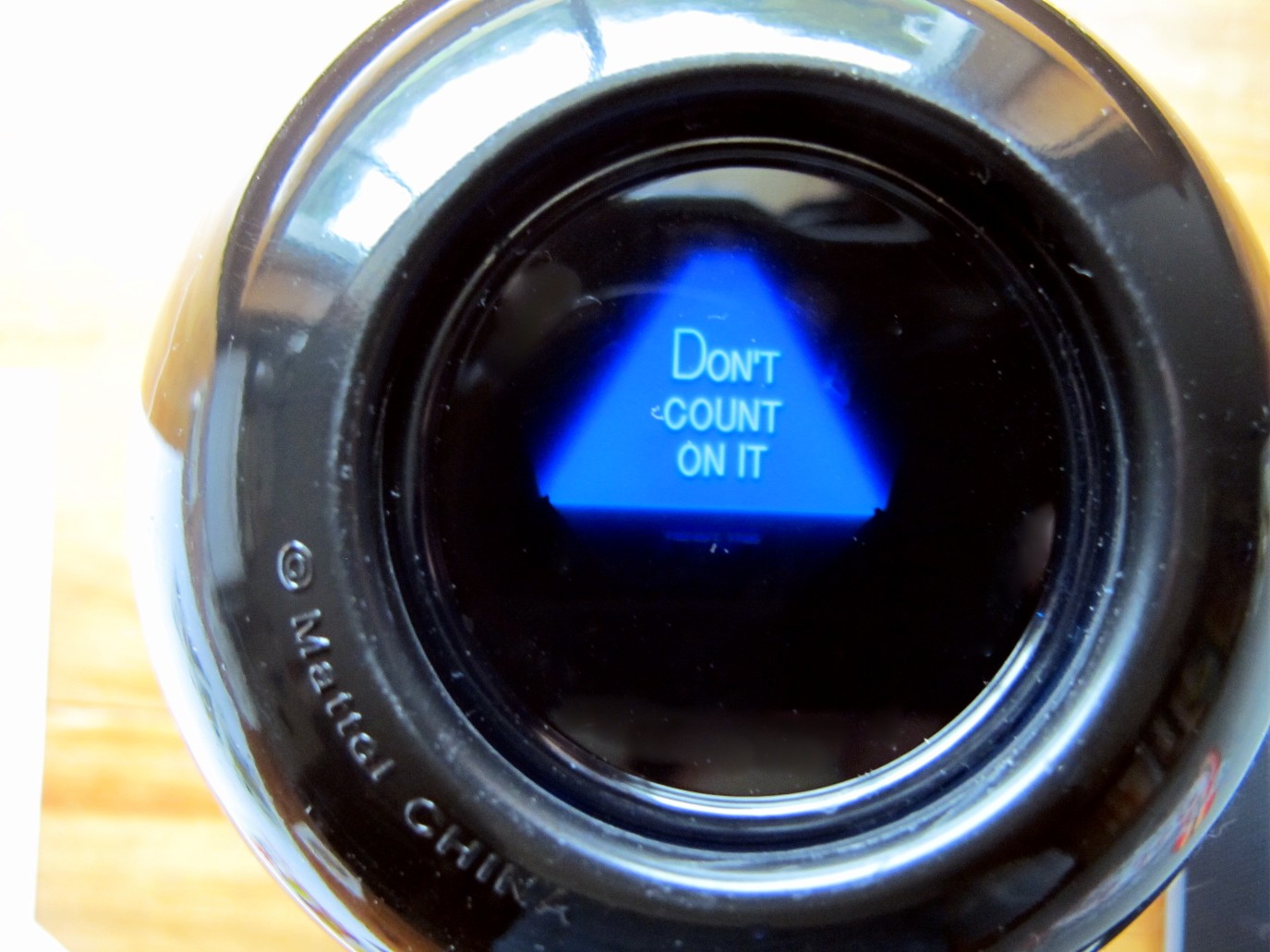 This is the fourth post in Blue’s Clues, a series on the resolutions and reports of the Episcopal Church’s General Convention. The index of posts is here, and my index of resolutions and likely votes is here.

As I continue to prepare for General Convention this summer, to say nothing of writing the Blue’s Clues series of blog posts, I have been reading through some of the Blue Book reports. I have found myself leaning toward “no” on quite a few resolutions, some of which appear to do noble things. So I thought I might take a step out of the Blue’s Clues series to say a bit more about how I decide whether I will vote for a General Convention resolution or not. If the idea of reading this sounds boring, I won’t judge you; just move right along.

Here’s why I’m writing all this. Partly it’s to explain my own thinking. Also, I must confess, I hope that bishops and deputies will sometimes be more discerning as we vote. It might feel good to vote yes on a resolution that addresses a topic of importance to us, but does that make passing a resolution the best course of action? Sometimes yes, sometimes no.

Just be glad you don’t sit next to me at General Convention. The poor person to my right or left has to listen to no, no, no, no, no, no. At times I feel like Jim from the Vicar of Dibley.

Here’s why I cast some of those no, and yes, votes.

In my introduction post for the Blue’s Clues series, I wrote a few bullet points:

I favor resolutions that are

I tend not to favor resolutions that are

These are fairly clear, I hope, though of course they will be open to varied interpretation. One person’s effective is another person’s time-sink. You get the idea.

Regardless of perceived or actual authority, it’s clear that dioceses don’t may that much attention to General Convention mandates. In the Executive Council Blue Book report, there’s a table which reports how dioceses responded to requests for information about the resolutions General Convention sent their way. Out of 109 dioceses (and two non-diocesan quasi-diocesan areas), only 44 dioceses responded. Using the best possible math, that’s 40% responding to what are, presumably, mandatory reporting requests.

When we dig into the reports, there are three options for the status of resolutions sent to dioceses. The dioceses were able to say they had completed the work, that the work is ongoing, or that they took no action. There are also two categories of resolutions/referrals. Either dioceses were referred the resolutions for “action or consideration” or for “consideration or information.” It’s more confusing to read about than to look at the grid. If you’re the slightest bit curious (and if you made it this far into this post, you are), then head over to the report and skip to the last couple of pages.

Anyway, here is the important bit. Of resolutions referred for action, the one that got the most traction was completed by 15 dioceses. That’s 15 out of (most optimistic here) 109, so 14%. If we assume that the 65 dioceses who didn’t bother to respond acted in the same percentage as the ones who did, the most rosy picture is that 34% of dioceses did what they were told to do by General Convention.

Over in the consideration section, it gets a little better. There, the most acted-on resolution was completed by 22 dioceses. So that’s either 20% or 50%, depending on whether you think the non-reporting dioceses acted just like reporting dioceses.

What does this tell us? General Convention seems to have little power over dioceses, or at least dioceses are scofflaws when it comes to acting on mandates. Best possible, most rosy scenario is that half the time, dioceses do what they’re told.

This is a very long setup to say that when someone proposes a resolution that hinges on General Convention telling dioceses what to do, I am unlikely to find that persuasive when it comes to evaluating efficacy.

We could probably paint a similar picture when it comes to telling Episcopal Church staff what to do. In 2012, General Convention basically told staff to move out of the current office building. Staff said, “Yeah, no.” And nothing happened. That’s just the first example that came to mind. There are others.

So what is General Convention good at, in terms of efficacy? Several things, I imagine. Please help me add to the list!

When resolutions use these proven solutions to get stuff done, I am more likely to consider them efficacious.

This means that I will likely vote against resolutions which appear to achieve things, but which are not likely, in my estimation, to get much done. I love good coffee, and ethically sourced coffee is even better. But if General Convention considered a resolution to require all coffee hours to serve good/ethical coffee, I’d vote no. Even though I love coffee!

What would change that? If we approved a budget line to give barista block grants to congregations or if we changed the canons to make serving bad coffee an offense under the clergy discipline canons, for example. You get the idea.

We will look at zillions of resolutions on important political issues. My views on politics and General Convention resolutions are well established. I won’t rehash the whole thing here, so go read my stuff from 2015 (or 2012) to get the full picture. Here’s the TL;dr:

In addition, I am more sympathetic to political resolutions which take into account the international character of our church. Resolutions which are confined to US politics are more likely to get a no vote.

My reason for saying all this is that, very soon, one of the six or seven people who read the Blue’s Clues series will ask me how I can possibly be against this or that. And I will point to this post.

I should add two more caveats to all this.

First, I sometimes change my mind. Whether through conversation, or new information, or further reflection, or prayer, I come to a different conclusion. If that happens before General Convention, I’ll try to get the relevant blog posts updated. (I already have an update to make because of a very helpful conversation I had not long ago with none other than the President of the House of Deputies.) I hope all deputies and bishops are open to changing their minds based on new insight or inspiration.

Second, I am not without bias. Shocker! Sometimes I find myself more sympathetic to a resolution because of the person or group who wrote it. Now and then, a particular subject inspires warm, fuzzy feelings. Or in rare cases I decide that voting for or against something, despite my concerns about scope or efficacy, sends a necessary message to the church or the wider culture, and that this necessary message is more important than the actual content of the resolution in question. I suppose there are times when I just feel like voting no or yes, apart from whatever “objective” criteria I have set out.

So you’ve been warned, dear reader. You may well have different criteria for voting yes or no. You may well disagree with my reasoning or even my basic take on the facts at hand. That’s fine. I’d love to be in conversation. Perhaps we’ll learn things from one another.

And I emphasize, despite my occasional waxing persuasive, my overall  intention is to share MY thinking on votes. You must make your own decisions. It is the essential work of a deputy or a bishop.

All this — sometimes messy conversation and often careful deliberation — is the beauty of our legislative, deliberative process. Let us savor the journey together.

NOTE: I am grateful for an assist from the President of the House of Deputies’ communications team. I was having trouble finding the paper on General Convention authority, and they pointed me right to it. Thank you!