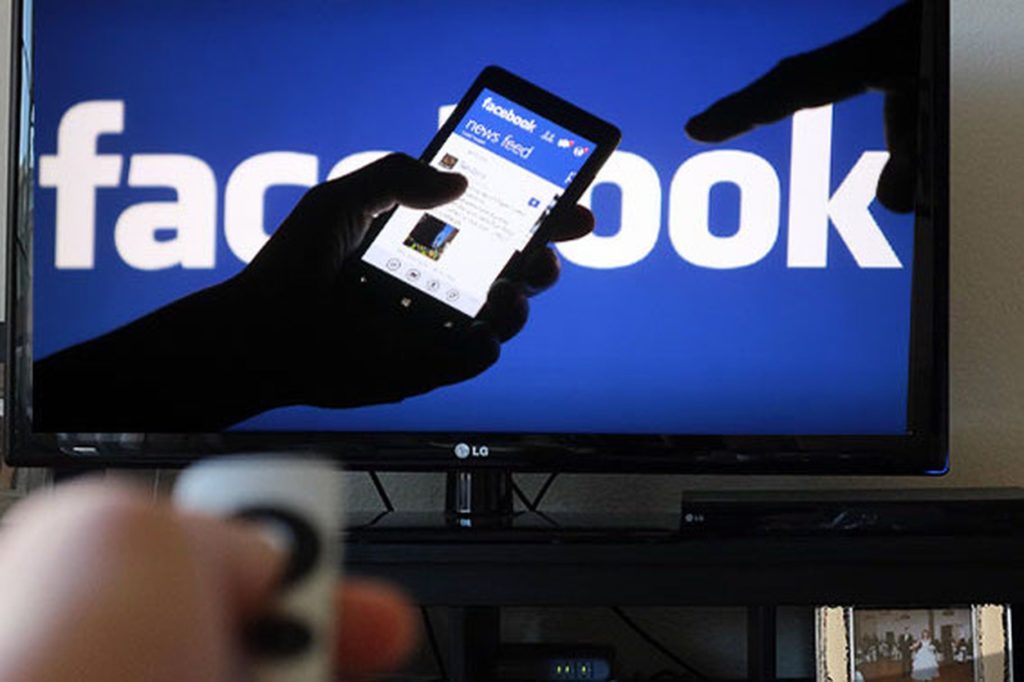 One of Forward Movement’s board members, Lynne Jordal Martin, works as opinion editor at Fox News online. She has, on occasion, asked me for commentary, and I have always been delighted to oblige. Yesterday, she asked me for a piece on Facebook. You can go read the whole thing, but here are a couple of excerpts:

Is it time to quit Facebook? I’ve been wondering about that lately and I’m not the only one. For me, there are a couple of reasons why I have begun to wonder if it’s time to say goodbye to a social network that, over the last few years, has been fun and sometimes informative.

At its best, Facebook is a delightful way to stay in touch with friends around the globe. I work at an organization that serves people all over the world, and Facebook is an ideal way for me to learn what’s important to the people we serve to share the work we’re doing. But there’s a seamy underbelly to all this. The very data that make all that magic happen have power. And we all know that power can be used for good or evil. This gets me to the idea of closing down my Facebook account.

I ended the piece with this:

Facebook, if you’re paying attention, I’m not alone. Millions of us want to see you develop a moral compass. We don’t mind if you sell things to us. But we want you to do it openly and honestly. We want you to leave us alone for a bit, because there is life outside Facebook. We want a platform to stay connected to friends and organizations. We’re willing to see ads, but we don’t want to be deceived.

If I didn’t think Facebook was essential to my ministry, I would quit. It’s less fun than it used to me, and I do not like supporting a corporation that has displayed poor ethics.

But here’s the thing. I’ve written before, when I was in parish ministry, Facebook was one of the best ways to keep up with the goings-on of parishioners. People would post about a loved one’s death, a new job, or a stressful test at school before they would think to let their priest know. And it was a good way to let folks know what the church is up to and what sort of person I am, as their priest.

In my current work, Facebook allows me to hear from people all over the world. I learn about needs of the church. I get to hear when we do something well and when we’ve fallen short. Facebook also let’s me share what we’re up to at Forward Movement. When I travel, I usually post where I’m headed. Because of this, I’ve had folks invite me for a meal or a conversation that I otherwise wouldn’t have had.

All this said, I am using Facebook differently now. I took the Facebook and Messenger apps off my phone. This makes me less reactive and less distracted from the world around me. I catch up when I sit down at a laptop or desktop. This was a whim at the start of Lent, and I don’t think I’ll change back.

I post less than I used to, and I definitely read less than I used to. There’s just too much bitterness. It’s not that I mind people crying out when they see injustice. No, it’s the rancor over every issue — no matter how central or how trivial — that has worn thin.

These days, if I’m sitting down to soak up social media content, it’s going to be Instagram. At least for now, it’s more enjoyable than other platforms have been in a long time.

We can hope — Christians ought to be good at that — that Facebook will realize its long-term business interests hinge on whether it develops a moral compass and a greater concern for its users. In other words, maybe Facebook needs to decide that its users are, after all, its customers, and not advertisers.

I’m curious about your habits, dear reader. Are you using Facebook differently? Have you given up? Are you migrating to other platforms? How has this affected your ministry?

I don’t think the church or its ministers (lay and ordained) can ignore a platform that is so pervasive. But maybe we are close to a tipping point?