A guide to binge-watching #gc78 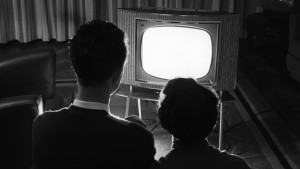 A Facebook friend asked what he should binge-watch next. Knowing that he’s a serious church nerd, I naturally suggested the upcoming General Convention. Did you know that’s an option? Sure, it’s not on Netflix (yet), but you can still binge-watch hours and hours of worship and deliberation from the General Convention. Like Hulu (the regular one, not the expensive Hulu+) everything will be FREE to watch. Unlike Youtube, there won’t be any ads.

According to a media release, you can tune in for

All this, and more, is available on the General Convention Media Hub. Kudos to the communication office for all the work to make this happen.

Now, you might have thought “A guide to binge-watching #GC78” would include some advice for getting the most out of the live sessions from the House of Bishops and House of Deputies. Watching parliamentary procedure if you don’t know what’s going on is like watching a baseball game or a cricket match if you don’t know the rules. This guide won’t help with that.

You see, like baseball or cricket, the key to understanding the game isn’t buying the rule book. Rather, you want to go with a friend who knows the rules. So here’s a free pro tip: meet a friend at your neighborhood wifi-enabled coffee shop and in exchange for a cup of coffee, have your friend explain the intricacies of appealing the decision of the chair and motions to table. Keep the volume high, because there’s no better evangelism than an amendment to an amendment. Soon the other patrons at the coffee shop will be asking to join our church based on our deft use of motions to end debate.

Oh, here’s another pro tip: while you’re watching the live stream, open up a Twitter window and follow #gc78. That’s kind of like going to the baseball game with an AM radio to hear the color commentary on what’s happening in the stadium. Sometimes you need that outside voice. (By the way, please do follow me @scottagunn, and if you’re not an egg, I’ll follow you back!)

While I cannot introduce you to all the rules, I can provide some overall guidance for binge-watching General Convention, based on TV shows you already know.

General Convention is a lot like Orange is the New Black. Not that everyone is a criminal and wears orange, but rather that a bunch of people are thrown in a new space where they have to learn new rules. You also have to learn survival skills. Sometimes the lack of knowing the landscape causes comedy to ensue. 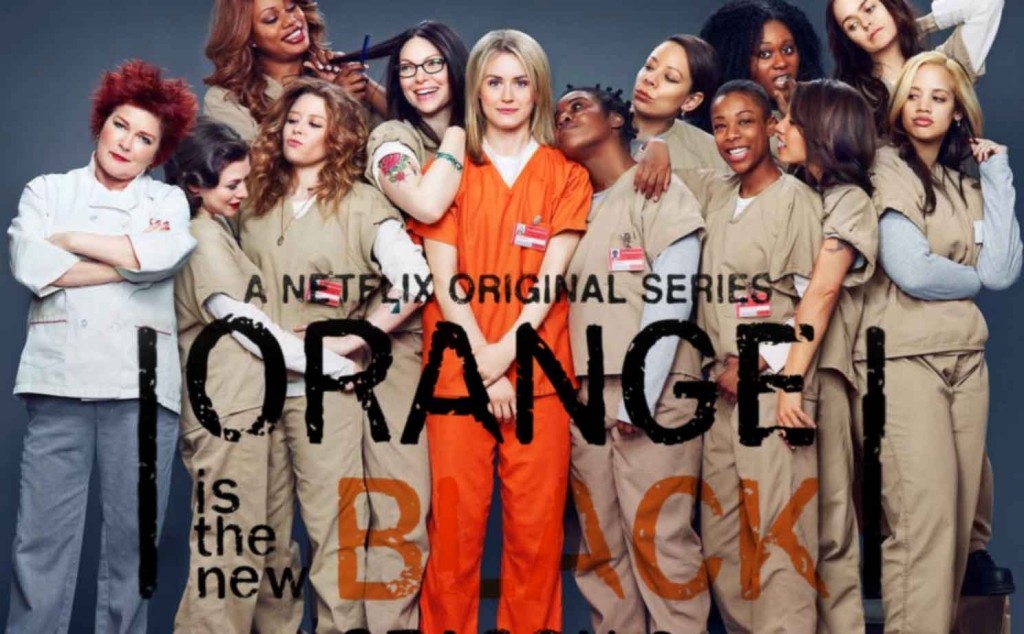 Sometimes no one seems to know what’s happening in the House of Deputies. In moments like this, you have to pay close attention to the clues available. For that you’ll want a senior deputy or a parliamentary procedure geek. This is pretty much like Dr. Watson and Sherlock Holmes. 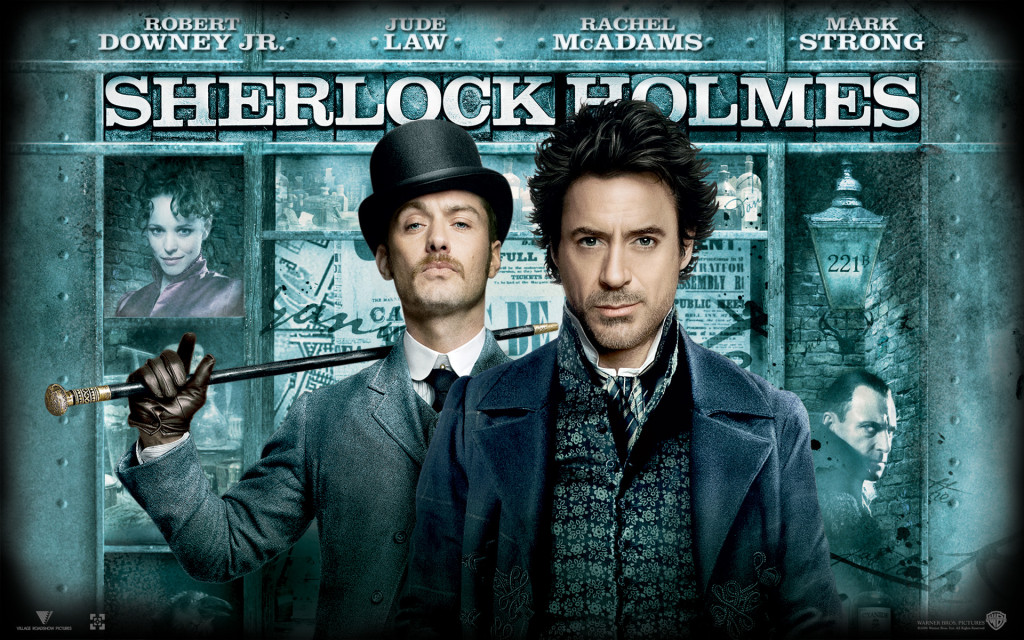 I haven’t watched Game of Thrones yet, but I gather it has lots of drama, sex, and violence as people battle for the throne in a late-medieval setting. This is like the House of Bishops, in which the bishops are battling for the Presiding Bishop’s throne. Why else would they go into a room without cameras if not to hide dramatic swordplay? The comparison here is not perfect. I don’t expect there to be sex or violence, just loads of drama. The bishops do tend to keep things medieval with their avoidance of social media. If you want to communicate with a bishop during session, you’ll be using a quill pen and parchment and sending a page (OK, the quill pen and parchment part is made up).

You won’t get this on the video feed, I suspect, but the distances at General Convention are vast. You end up doing a lot of walking, and so necessarily many conversations are had on the go. This is much like The West Wing, which popularized the conversation-in-the-hallway genre of TV. 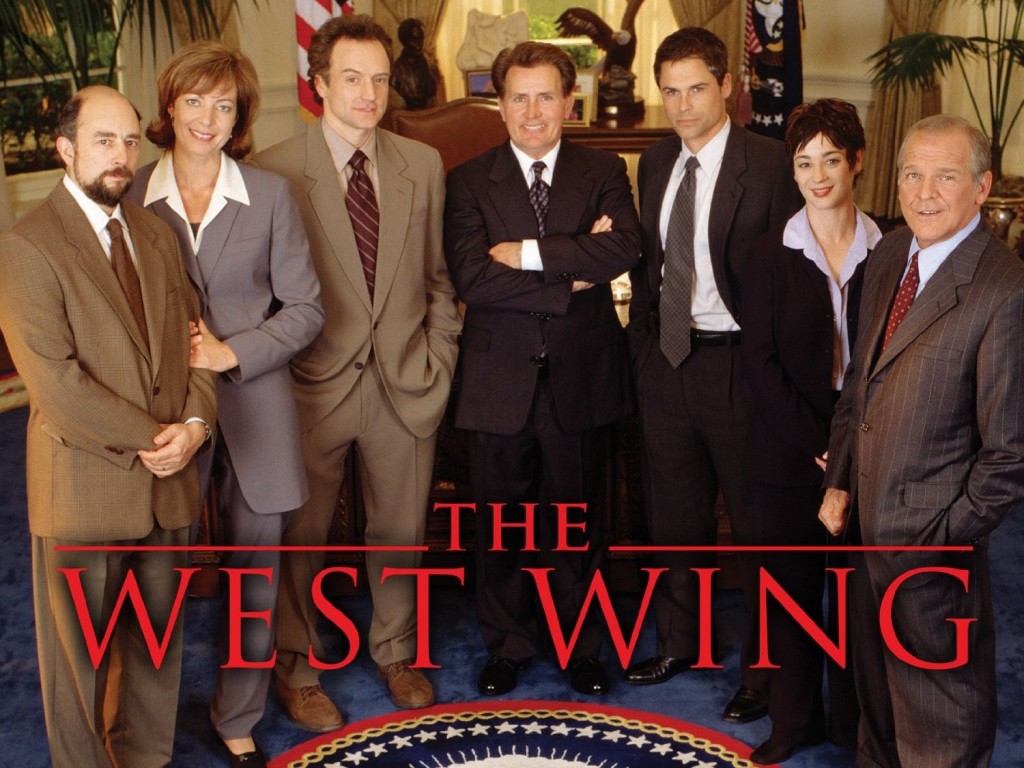 Downton Abbey taught us how easy it is if you’re upstairs to forget about the very real lives of the people downstairs. And how the people downstairs are necessary! Sometimes upstairs and downstairs meet! This is like the secretariat at General Convention. You won’t see their work on camera, I suspect. Here’s an idea to build tension next time at the Media Hub, as the people scurrying around to make everything happen have internal drama and run up the stairs just in time to  update the virtual binder. 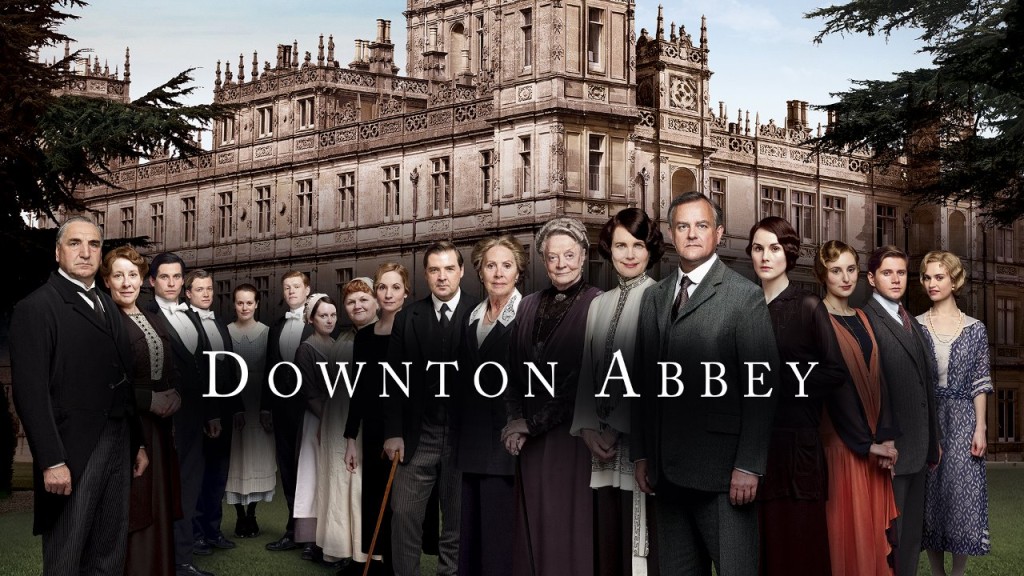 There’s great political intrigue at General Convention, which has not (yet) risen to the level of someone being pushed in front of a subway. Still, as you’re watching the live stream, look for the power brokers! Look for the up and comers! 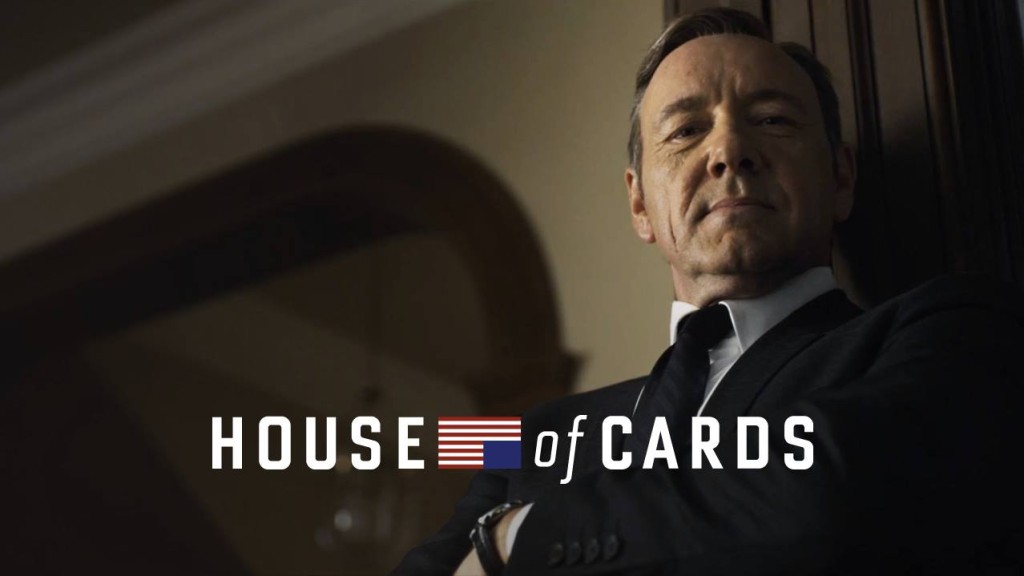 Daily worship promises plenty of pomp and splendor. It’s pretty much the same thing as The Tudors, again minus the sex and violence. Also, like Henry VIII, the person in the back of the worship room with a headset runs the liturgy with an white-gloved fist, keeping things on schedule and moving smoothly. 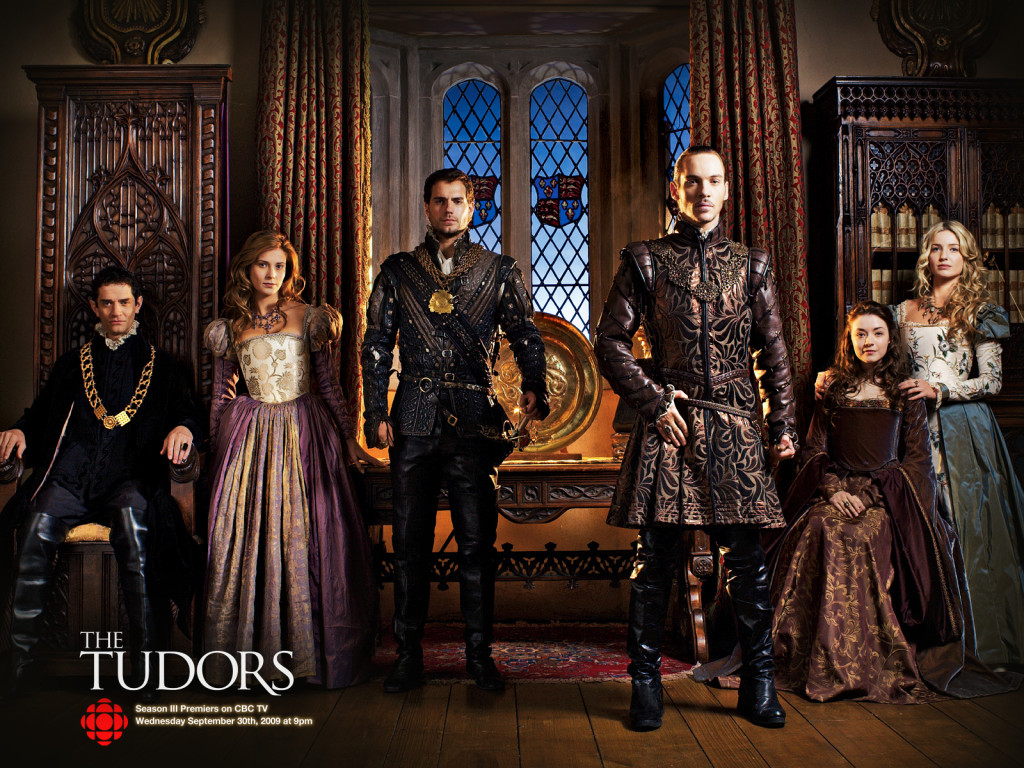 So there it is. Do tune in to the live stream if you’re not able to come to General Convention. And follow along on Twitter. Social media is terrific at keeping us all connected, so whether you’re in Salt Lake City or around the globe, we can share the experience together and have conversation among us. See you there or online!