Tangled Up in Blue: Introduction 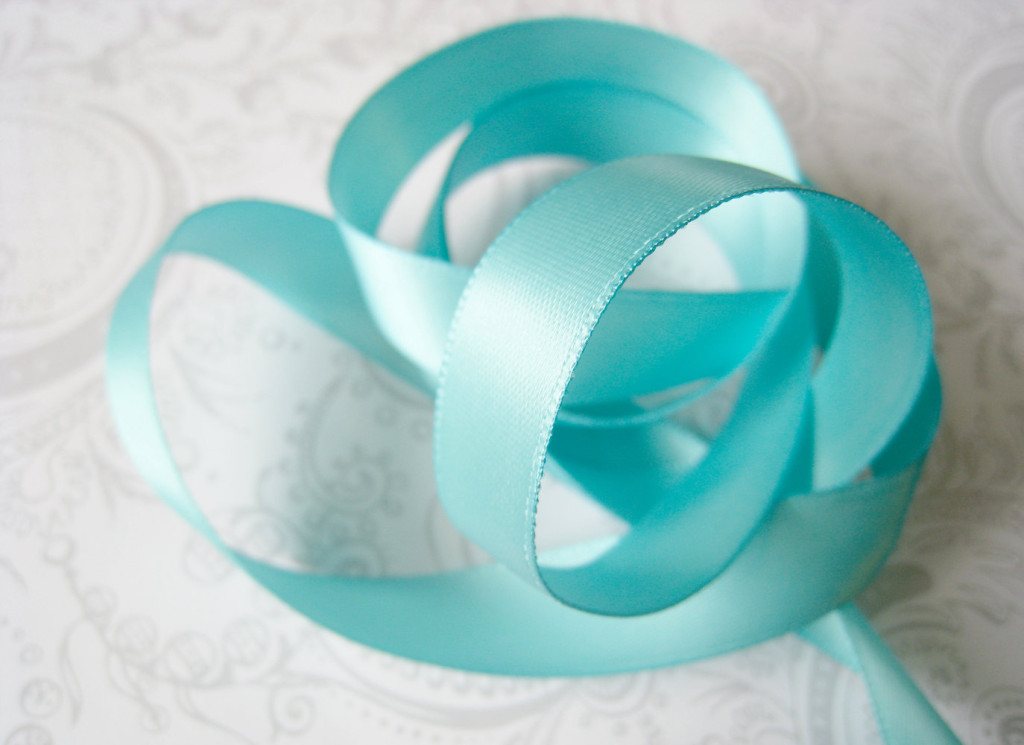 Back in 2012, I blogged an epic set of churchgeekery in the weeks leading up to General Convention of the Episcopal Church. First there was “Blogging Blue” in which I blogged through the so-called Blue Book (which was really salmon, a fact which 7WD revealed exclusively). Then I wrote “Resolutely Reading” in which I blogged through many of the additional resolutions not in the Blue Book. Mostly I did it for my own purposes, because I wanted to think through all the resolutions before I got to the conventional itself, at which there simply isn’t time to do careful readings. A surprising (to me) number of people mentioned that these posts were helpful.

So as we head toward General Convention this year, it’s time to repeat the challenge. I’ll blog my way through the so-called Blue Book again, offering my sense of how I’ll vote and some thoughts about why. By the way, this time, the so-called Blue Book is “so called” because it’s actually blue (a fact which 7WD exclusively revealed), but it won’t actually be a physical book. It’s all online this time around.

If this stuff bores you, I don’t blame you. Move right along. There will be life on the other side of General Convention, and the newly shined-up 7WD will return to its customary balance of ranting/raving and church/non-church geekery. For the next few weeks though, it’s going to be an epic high season of insidery insider’s baseball.

That said, if you have questions or comments on the mechanics of General Convention (and the Episcopal Church’s deliberative process) please do let me know directly or in the comments. I don’t think I’m equipped to offer a full tutorial, but I’ll do my best to answer questions. This stuff is mostly for an insider crowd though, so expect loads of acronyms, jargon, and mind-numbing detail. Fun, fun, fun!

You can expect several things in this series.

There are some challenges in getting started right now. Resolutions are still dribbling out, so there are gaps here and there. It looks like the General Convention office is still populating their database of resolutions;  some information is missing in the resolutions themselves, so you have to go look elsewhere, for example, to figure out who originated a resolution. So we can see the text, but we don’t know where it came from. We also don’t know legislative committee assignments yet, because my understanding is that the presiding officers are still conferencing to assign them. So I’ll try to work with what’s available right now.

Last time, I thought I would vote “YES” on about 65% of the 240 resolutions I examined, and “NO” on about 35%. We’ll see how the percentage changes this time. I’m likely to be a bit crankier about resolutions which restate what we’ve already said. Our polity says that once General Convention acts, that action remains in force until something different is done. So, for example, if we said we are opposed to handgun proliferation one year, we do not need to say that again; our original statement remains in force. I would only vote affirmatively on such a resolution if it established new territory or substantively changed a position.

For now, let me conclude by disclosing my own interests. I serve at Forward Movement, a non-profit agency of the Episcopal Church. Should I comment on any resolutions touching directly on Forward Movement, I’ll remind you of this here on the blog. I’ll do my best not to be present when votes are taken (abstentions are not allowed!). Obviously I am also a priest, and some of the legislation could affect my work or compensation. Forward Movement works with several other organizations, so should there be a material “conflict” with any resolution I’m writing about, I’ll mention the link. Pay attention to the interests of all who speak. Some of the people who are likely to speak out on General Convention resolutions have direct financial or other interests in the causes about which they are speaking. Ask for disclosure, and be wary of those who do not freely and publicly disclose their financial or other interests.

OK, with that said, off we go. The next post in the series will be on the Task Force for Reimagining the Episcopal Church!

Let us, friends, get tangled up in blue. Yep, it’s Dylan. And, yep, it’s a commentary on the church we love.