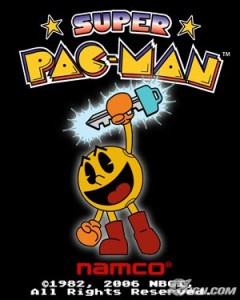 If Stephen Colbert can do it, then I can do it. My rationale? I have been called the “Rupert Murdoch of the Episcopal Church.” We media moguls have to take bold steps.

It’s pretty obvious why it’s awesome to run a Super PAC. Basically, I plan to lavishly spend money on my own personal interests — advancing my own political whims — with virtually no accountability. The Supreme Court has handed a golden, diamond-encrusted platinum stuffed gift to every fatcat lobbyist and wannabe influencer in the land in their “Citizens United” decision.

So please start writing seven-figure checks. Not counting cents or punctuation. What can I promise? Total anonymity for you, and plenty of political favor. Oh, and lots of glam for me. But that’s how it works.

OK, it’s a random list, but it’s at least as good as any other Super PAC’s list. Thank you for your donation. Not that I’m coordinating with any candidates, but it’s possible that your donation could lead you to a high-paying job in Washington. Or at a certain lobbying firm / media juggernaut in Cincinnati.

Because this is a America the greatest (or most deluded) country in the world, everything I propose here is legal. Sigh. Maybe someone should form a Super PAC to lobby for campaign finance reform. Strike that, I’ve got a plan a trip to identify the site of my new Super PAC Super Headquarters in a tropical paradise.