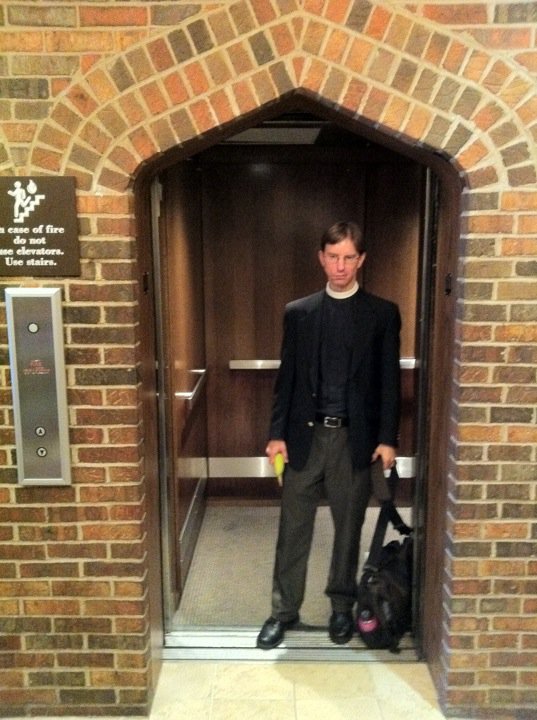 So in the spirit of pointing out the faults of others, in venerable Christian tradition, I’ve decided to post the Top Nine Annoying Blog Post Topics. I hope it is edifying. If not, check back again someday when I might possibly post something substantive, probably not involving my archnemesis.

1. Posts about Goose Gate. Yes, this is the media circus that Tim created when he decided to hold a service of Holy Eucharist in a well-known hunting area. It just won’t stop. What’s good for the goose is good for the gander. In this case, gander does not mean blogosphere.

2. Carrying on internet memes long past their prime. Last week, everyone was buzzing about “Sh** [insert category of people] say”. I posted Sh** seminarians say. That was last week. This week, Tim writes Sh** rectors say. Dude, try it a week earlier next time. Credit where credit is due: your list was awesome, and I may or may not have said many of those things.

3. Posts with pictures of the parish photo copier. I am not making this up.

4. Ferrets. Anything about ferrets. 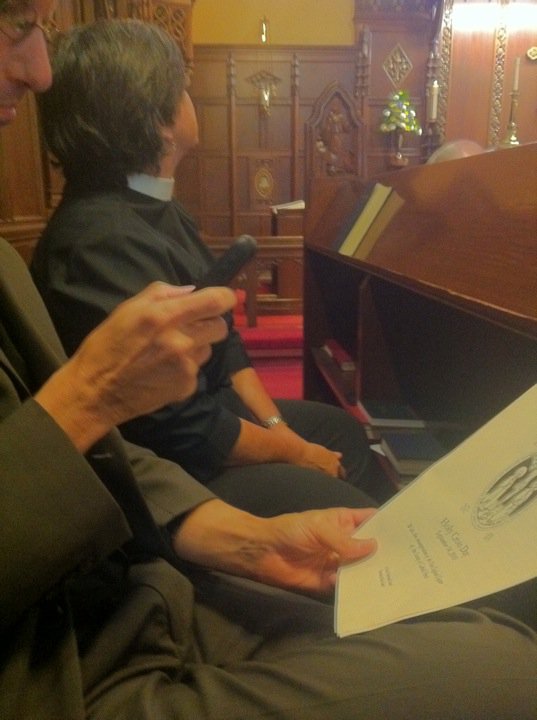 7. Repurposed newspaper columns turned into blog posts. Just because you have a nationally syndicated column doesn’t mean we want to read it on your blog. Unless you print out your blog on newsprint, in which case we might like it.

8. Criticisms of things that everyone does, as if one does not also do them. For example, I am Tim’s Facebook “friend” (I use the term in air quotes, because Facebook doesn’t have an “archnemesis” option). His Facebook status updates are frequently annoying. Trust me. It’s just the problem that Facebook’s “hide” and “block” features were designed to solve

9. Referring to your blog using a three-letter acronym, as if you are the NSA or the CIA. Now, adding a number totally changes things, and that’s why 7WD is cool.

Now, in a spirit of generosity, there are a couple of excellent posts on Tim’s blog. One of them pitches a book he recently wrote. Or at least wrote 1.37% of. It is a fine book, offered by an outstanding publisher. Read the post and then buy the book. Tim probably wrote another decent post or two, but I can’t be bothered to look them up. I’m too busy getting ready to post Facebook status updates about each bite of the cookies I’m ready to eat now. Tim will love that.