Here is my contribution to the frenzy about tomorrow’s Royal Wedding. Since I’ve been to the Queen’s back yard at Buck House, I consider Her Majesty to be an acquaintance, even though we never actually met. Owing to my “close” connection to the family, I’ve been avoiding commentary on the coming nuptials. Plus I wanted to pass the security check in the event I am ever invited to another Garden Party.

Anyway, a few years ago, I was in London on fine day in November. As I was walking past Westminster Abbey, I saw some hubbub. Upon asking one of the bobbies stationed nearby, I learned that the Queen and her family were inside the Abbey celebrating her wedding anniversary. So I found my way to the spot where the paparazzi were hanging out and enjoyed the spectacle. About 30 minutes later, the royal family emerged from the Abbey and I was able to get some decent photos of the lot of them. Of course, I didn’t have my telephoto lens with me, so these aren’t the greatest pictures ever. If you enjoy these, go check out the whole set over on flickr. 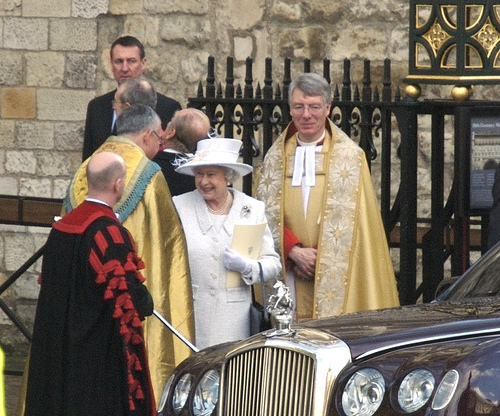 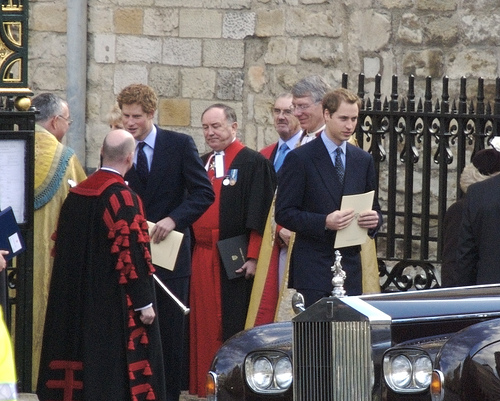