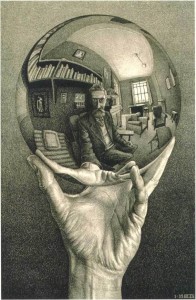 All the other blogging kids are doing it, so we decided not to be left out. Here are some official predictions for 2011, mostly having to do with Anglicanism.

OK, most of these things won’t happen. But here’s a real prediction. Right wing “Anglican” extremists will continue to make dire threats and scary predictions about the Anglican Communion and its future. And yet Anglican life will go on. In local congregations all over the world, the Gospel will be proclaimed. The only difference will be to which meetings certain prelates are flying — actual Anglican gatherings or schismatic meetings of the like-minded.