The beauty of Ramadan

A couple of weeks ago, I was in Tanzania. I arrived just as Ramadan was beginning, and I spent most of my time in predominantly Muslim areas. It was, for me, a wake up call. I’m not just talking about the 5:20 a.m. call to prayer that blasted through my hotel windows in Zanzibar.

While I’ve had the good fortune of a few friendships with Muslims in this country, it turns out that Ramadan is a whole different kind of celebration when you’re in a Muslim area. For those of you who knew this decades ago, you can nod pityingly if you like. Before I write about that, here are a couple of photos from a stunning set of photos on the Big Picture. 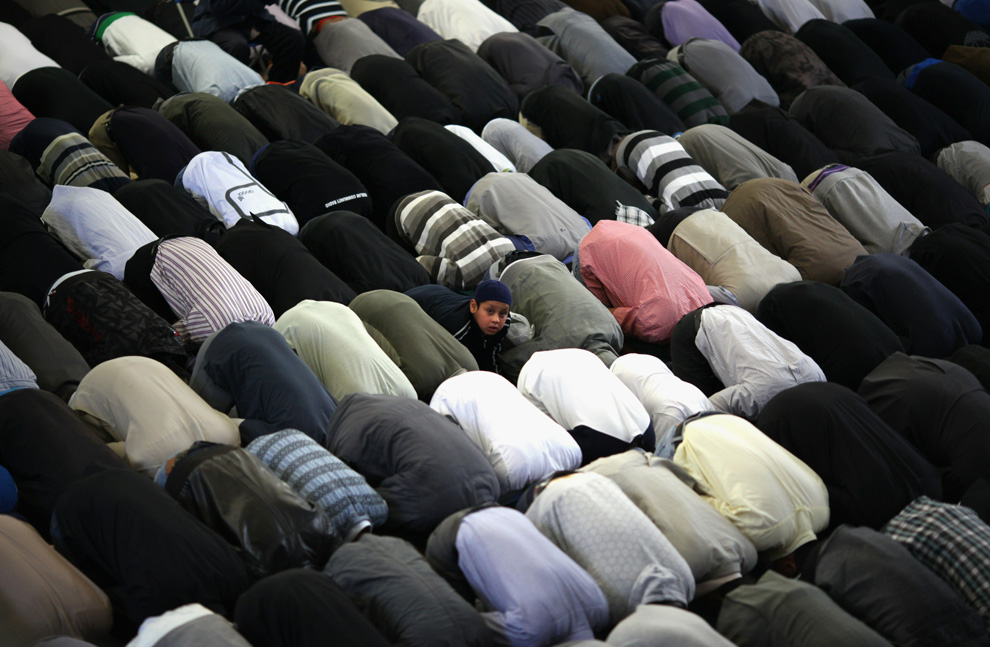 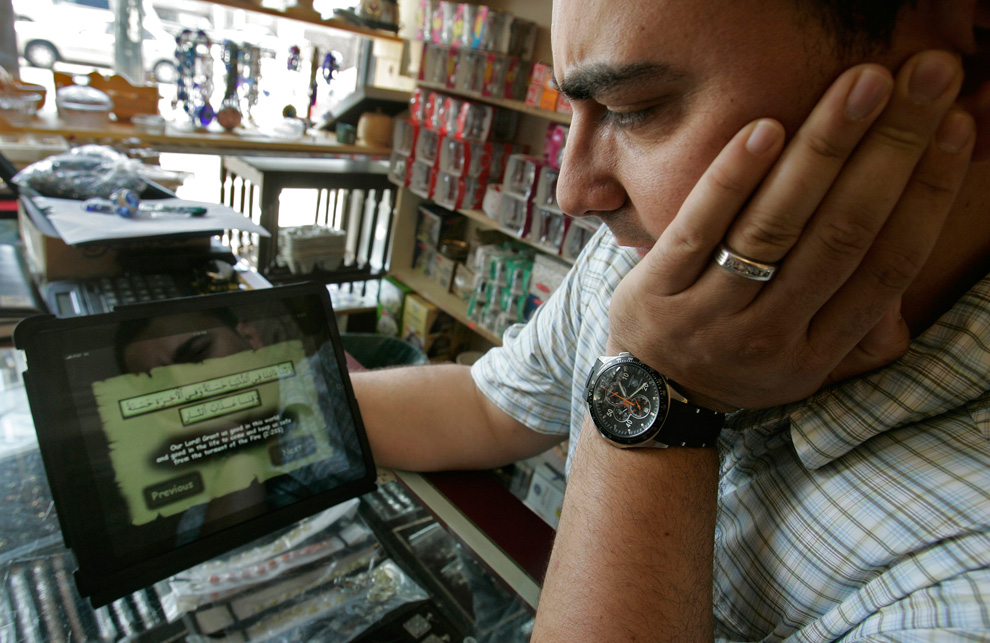 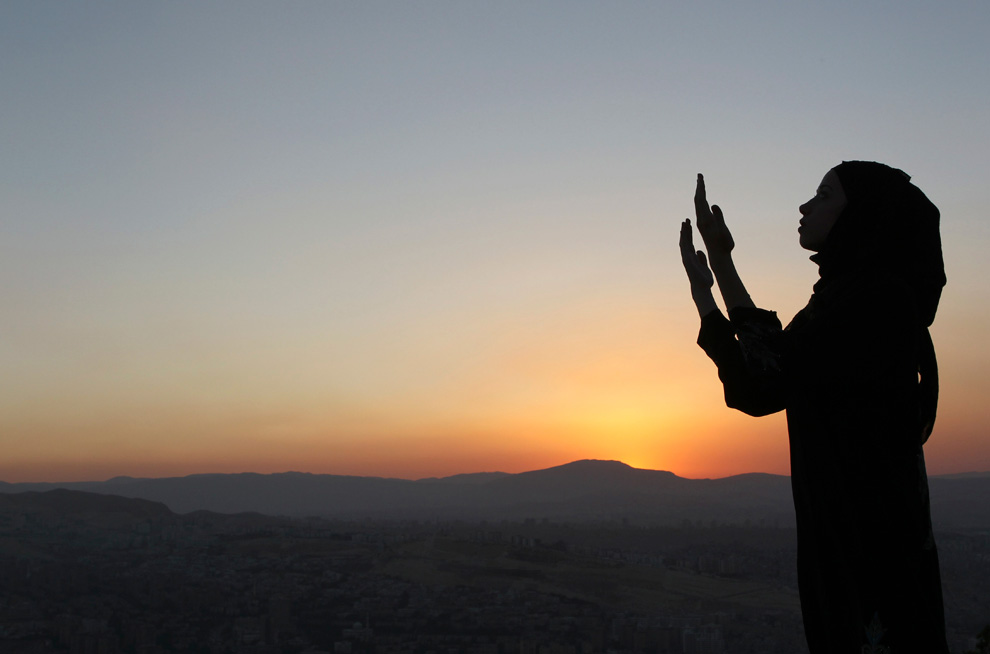 What impressed me most about Muslims and their celebration of Ramadan is the extent to which it is all-encompassing. Men go to their neighborhood mosques for their five daily prayers, and then some. Women find places to pray. Workers set aside what might seem urgent to make time for prayer. Not only do most people fast (which, for Muslims, means no food or even water while the sun is up), but it’s not possible to buy food or drink. My hotel served lunch and dinner, but only to hotel guests.

This brings me to the next point. I was struck by the hospitality of my hosts. They cheerfully made sure I had water when we drove out into the countryside. They ensured I could get lunch. They were very gracious with my endless questions. When I thought about how we Christians usually keep Lent and our typical unwillingness to talk about our faith, I was humbled.

Given the rhetoric we often hear in the US (especially from the Fox News crowd), I was also moved by the generosity of the Muslims I met toward their Christian friends. Whereas most people in Western developed countries seem to fall on a spectrum somewhere between ignorance and hostility toward Islam, I did not find the opposite to be the case. Folks seemed to bear no ill will toward Christians or, for example, Americans.

Don’t get me wrong. I’m not saying Islam is better than Christianity. But I am saying we Christians might have some things to learn. Maybe there is something to emulate in the desire of people to share the joy of their faith, even in trying circumstances. What if we shared the Good News of our faith, not in order to effect conversion, but for the sheer joy of sharing the Good News. What if we listened to the witness of others.

The question of who can be saved is way above my pay grade (and, I would venture, any other mortal’s). I have no delusions about finding false similarities between disparate world religions. I do, however, believe that in sharing our particularities — and in our encounters with others — we might grow in our faith even as we appreciate the faith of others. Rather than stopping at our identification of perceived problems with other faiths (sexism, for instance), maybe we could learn from the visible strengths of other faiths. Maybe our fault-finding would be better directed at ourselves and our own faith.