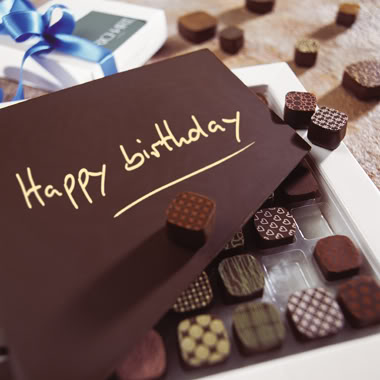 Right after coffee, chocolate is at the top of my list of favorite substances. It turns out that today is the anniversary of the introduction of chocolate to Europe. For thousands of years, cacao had been cultivated and consumed in the Americas (pardon my use of the anachronistic and colonial term). On July 7, 1550, it is said that chocolate was introduced to Spain.

Whatever its original date of introduction in Spain, chocolate did not stay there. Spanish friars spread the gospel of Theobroma cacao throughout Europe as they traveled from monastery to monastery. Hot chocolate became a hit with French royalty after cocoa enthusiast Marie Therese married Louis XIV in 1660. At the Palace of Versailles, courtiers regarded the drink as an aphrodisiac. London’s first chocolate house opened in 1657. English cafe society believed the drink to be a cure-all medicine capable of treating tuberculosis. Initially flavored with coffee, wine and pepper, hot chocolate finally achieved liftoff in the early 1700s when English and Dutch impresarios hit on the idea of adding milk and sugar.

So go celebrate! Eat some chocolate. Here in New England, I’ll be taking mine in the form of ice cream on this stifling hot day.