Of doggerel and justice 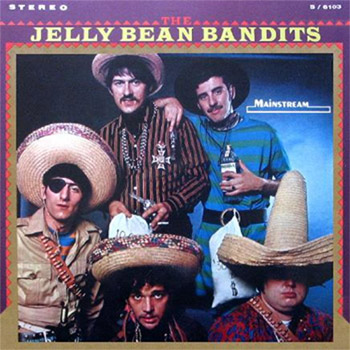 This is an update to the last post here on 7WD. You may recall that I made reference to the Jelly Bean Prayer, posted by Fr. Tim Schenck. Tim published an Anglicanized version of this prayer. In response to his errant version, I attempted to correct (ever so lovingly, but with overtones of smugness) his rampant heresy. I posted the Jelly Bean Prayer, catholic edition.

The Rector of All Hingham has responded with a vicious attack on me and upon my preaching. Clearly he is envious of the staff at Christ Church, Lincoln, since he feigns being unaware that I cleverly did not in fact preach for most of Lent. But I digress. Also, let the record show that I do not in fact crave a purple shirt. I have too much fun making fun of bishops to join their company.

In any case, go read Tim’s attempt to smear me. And then read my Ode to Tim’s “Poetry”.