And a little child shall lead them 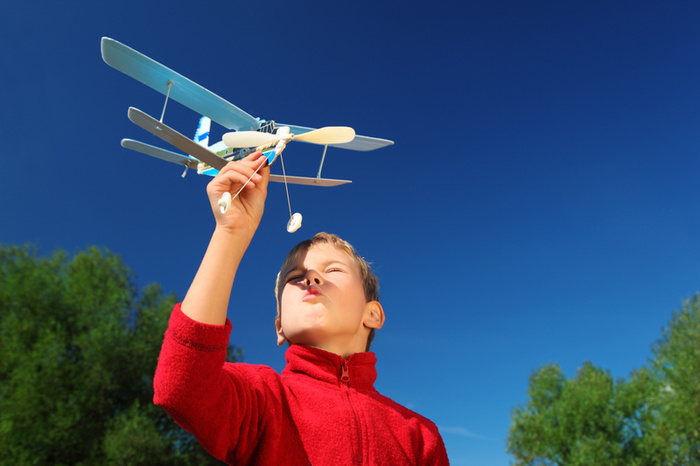 Of course, I am NOT referring to Isaiah’s prophecy with the title of this post. I’m talking about kids as air traffic controllers. You read that right. Maybe you caught the story:

They have confirmed for FOX 25 that the recording we have with a child directing airplanes is an authentic recording from the JFK tower and an investigation is now underway. The Federal Aviation Administration said Wednesday two children were able to instruct pilors over two days in mid-February.

No, kids didn’t take over the control tower by force and start issuing random commands. It turns out that one of the controllers brought his son to work, and then a different child the next night. On both occasions the kids were allowed to give a few instructions to aircraft. Over at this article (yes, I just linked to a FOX News site) you can hear audio of the event.

Opinions about this will vary greatly. Some will say that the controller and a bunch of other people should be fired. Kids jeopardized lives! Others will say this is harmless; the father told the kids exactly what to say, and the pilots clearly didn’t mind (listen to the recording).

To be honest, I am ambivalent. This was clearly a silly thing for the father to have done, true. But it’s also true that there was no danger by this action, as far as we can see. So what to do? You can hardly give this guy a pass. But terminating his employment will seem to many as an excessive response. Maybe he gets suspended for a few days as an example, and the policy is clarified? Frankly, this is the kind of thing that will consume too much energy and take away from other, more pressing problems. Every second that’s spent on this incident is time that’s not being spent on improving more serious long-term problems with our ATC system.

Situations like this are, in a way, good examples for us clergy types to think about. Life is rarely binary — right/wrong, in/out, yes/no. Ethical problems are messy. People approach me with troubled marriages, and I can hardly tell them either “stay married, no matter what” or “go ahead, get a divorce.” It’s never that easy. I usually say something like “you have to try, but God will go with you where your journey takes you.” It’s not very satisfying at times, but it’s true.

There was the vicar in England who got in a heap of trouble for suggesting that poor people might steal food if necessary, as a better alternative than some other choices. For those who read the good vicar’s sermon, you’ll know that he wasn’t encouraging people to steal. Rather, he was acknowledging that life sometimes gets so massively complex that easy answers no longer suffice. Stealing is better than, say, murder — if it comes to that. Those who object that stealing is wrong, no matter what, are probably saying this from a very comfortable position.

Back to the kids and the airplanes. Who knows what POSITIVE outcomes were caused by this? Maybe a pilot was so pleased by his interaction that he paid more attention and subsequent danger was averted. Maybe these kids will be so inspired by their time in the control tower that their whole lives will take a different turn. Same goes for the adults who were there.

Disclosure: I was once involved in a much more mild, but not entirely different situation. My grandfather was a foreman at a local rail yard. He took me to work one day and gave me the grand tour. This culminated in a trip out to the yard to climb into a switch engine. I was permitted to move the engine up and down the track, including the requisite horn sounding, throttle operation, and the rest. I can’t say that experience changed my life, but it’s one of the coolest things I can remember. As far as I know, no federal agencies investigated my time at the proverbial wheel.

Back to the kids and the planes one more time. There are lots of ways to measure things. Was this a violation of rules? Did anyone benefit? Was anyone harmed? I suspect kids would be able to answer this one better than most adults. You see,my experience with well raised kids is that they have a strong moral compass. They know right and wrong. They also know two other things. Sometimes rules have to be broken. And when you break a rule, there could be consequences. You’ll likely have to say you’re sorry and make amends.

So, this season of Lent, what say you? Should the father be fired? Should there be any consequences?

Either way, I’m definitely paying close attention to Channel 9 next time I’m on a plane.