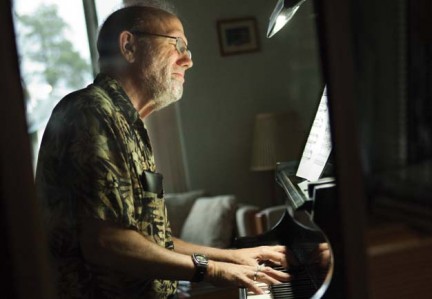 Emily Howell is taking the world by storm. She is the “offspring” of David Cope, who is a musician, composer, and software engineer. Emily, like her creator, is a composer. Her works are good enough that many people, in blind tests, cannot tell the difference between her works and those of human composers. Yes, Emily is software.

For years, so-called artificial intelligence designers have tried to write programs capable of composing beautiful music of lasting value. Most of the music sounds, well, artificial. It lacks soul. Cope has changed the rules, by coming up with new rules. As an article on Miller-McClune says, most composition software is based on both rules and broken rules.

It’s called intelligent misuse — they program sets of rules, and then let the computer introduce randomness. Cope, however, had stumbled upon a different way of understanding creativity.

In his view, all music — and, really, any creative pursuit — is largely based on previously created works. Call it standing on the shoulders of giants; call it plagiarism. Everything we create is just a product of recombination.

So Cope has come up with methods of observing the rules and techniques that human composers use, and he allows his software to follow similar rules. And the result? Listen for yourself. Here’s a sample, and here’s another.

I’m not convinced I’ll be putting away my recording of Bach’s B Minor Mass any time soon, but this is extraordinary work. Software is no more creative than a sculptor’s chisel. But put either one in the hands of the right person, and lovely results are brought into being.

Photo of David Cope is by Catherine Karnow, and it appears in the article.