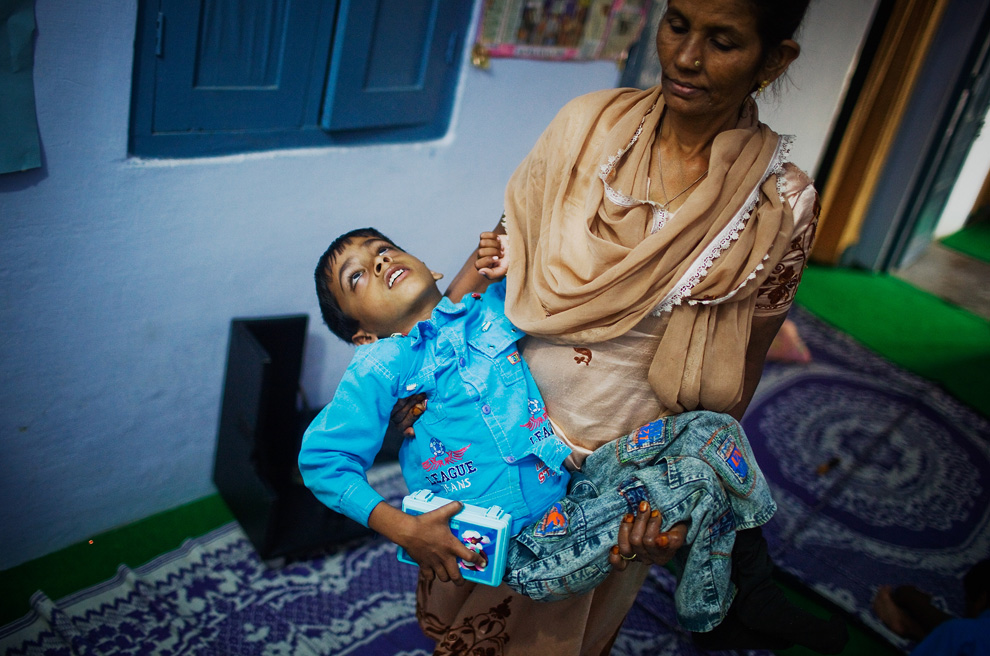 Twenty-five years ago today, people were just beginning to learn the extent of horror that was unleashed in the chemical leak in Bhopal, India. The release, widely considered to be the result of negligence and mismanagement, killed thousands immediately and countless thousands over the next few years. At the time, the plant was owned by Union Carbide. Some years later, that company was acquired by Dow Chemical. They claim no responsibility (“We just bought the good stuff, not the…you know…liabilities”).

As part of a settlement, Union Carbide paid (or said they would pay) $470 million. Sounds like a lot, right? Well, it turns out that they paid this only after years of costly litigation, seeking to avoid major expenses. In fact, UC had $350 million in insurance against such a disaster. The final settlement figure — ordered by India’s court system — is actually that original $350 million sum plus interest that had accrued while the court case was in progress. In other words, UC paid NOTHING out of corporate profits for their negligence.

What’s the situation now? A hospital that was built (as part of the settlement) stands completely empty. Only a few of the victims have ever received any settlements. The man who was CEO at the time is under international indictment, but the US won’t extradite him to India. And Dow Chemical continues to rake in money all the while running chemical plants in poor areas of the US and in developing countries.

What can you do? Stop buying anything from Dow Chemical or its subsidiaries. Tell them why. Explain that they need to invest in the recovery of Bhopal. Even more important, you can consume fewer products that require dangerous chemicals. Clean with natural compounds. Use less plastic. The horrible substance that we all use routinely (I shudder to think about the production of the laptop on which I am typing this) have to come from somewhere, and that somewhere is usually an area where people are desperate enough to put up with a plant full of toxic chemicals. Oh, and you can pray for the people of Bhopal, for corporate leaders, and for our over-consuming society.

One more thing: go have a look at these heart-wrenching pictures of Bhopal then and now.

Images courtesy of the Big Picture Blog, where you can see more.